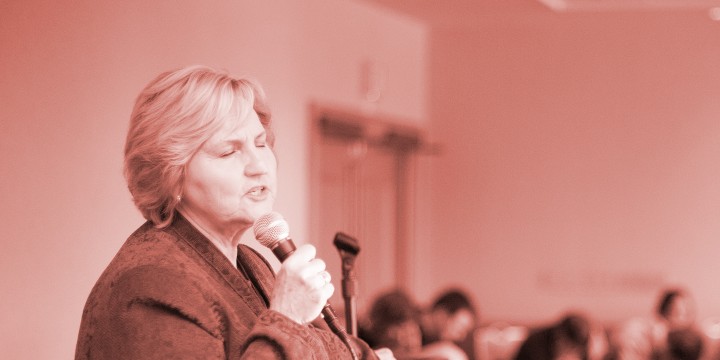 Both Leading and Caring

I recently wrote an article for the upcoming Baker Dictionary of Theology. They invited me to write the section on Pastoral Theology. In the invitation it was stated that pastoral theology had not been in any of their past Dictionaries of Theology, so this would be the first time this particular theology would stand-alone in the volume, as before it had been integrated with other disciplines.

I was definitely challenged and began to do research on the subject. I was stunned to see the strong beginning of this particular discipline. Scripture is rich with examples of pastoral theology! The church began to define and refine pastoral theology to a prominent place early on. The early church fathers follow those examples with instruction on theologically rich subject matters alongside precise pastoral application. The earliest examples come from Ignatius of Antioch (110 A.D.) and Cyprian (248A.D.), later followed by Gregory of Nazianzus, Ambrose, John Chrysostom, and Isidore of Seville. The greatest early pastoral theology classic regarding the care of souls comes from Gregory the Great (c. 590A.D.) in his work Regulae Pastoralis Liber, a work also known and even referred to by Gregory as simply Pastoral Care.

However, prior to the reformation and counter-reformation "care for souls" became almost extinct. Pastoral duties were seen as neglected by priests and bishops, and not taught or valued by the Church. Therefore, the church became irrelevant in the lives of people and was seen as a mockery to our Lord in many cases. At the Council of Trent the science of the care of souls was developed in an intentional way with enduring institutional influence.

As I studied this I began to reflect on recent conversations I had heard within the leadership of the church. Pastors saying almost with pride, "I am a leader not a person who gets caught up in pastoral care." I think I understand what they were trying to say. They were saying were not a "mere chaplain" who just listens to people to please them. However, that word too is a misnomer. I was recently with some of our military chaplains who are experiencing "care for souls" on the front lines of our wars. The stories were of courage, boldness, bravery and compassion. No easy road! So again: a wrong label.

In reality, leadership and pastoral care are interdependent. When a pastor is leading he/she is also doing pastoral care. A leader cannot lead unless she/he knows where to take the people. The needs become evident from the care of the souls of people. I have also found in recent days a certain disdain for pastors who tend to spend "too much" time with their people. They are looked upon as if they are weak or not leading. I do not find, Paul, Peter, Priscilla, Junia, Timothy, Titus etc. as weak. They led and also did pastoral care.

In fact, in the discipline of pastoral theology, leadership is a strong component. Leadership and pastoral care are not bifurcated. In these days, it is imperative that we lead and care for souls. Yes, it will look different in different-size congregations. But if we do not care for souls and lead we will soon find the church and ourselves as irrelevant as it was 500 + years ago at the Reformation. God will need to cut a new path to bring the people to him for whom he died.

Both leading and caring are what it means to be a pastor.

Getting to Know Chesapeake District Pastors