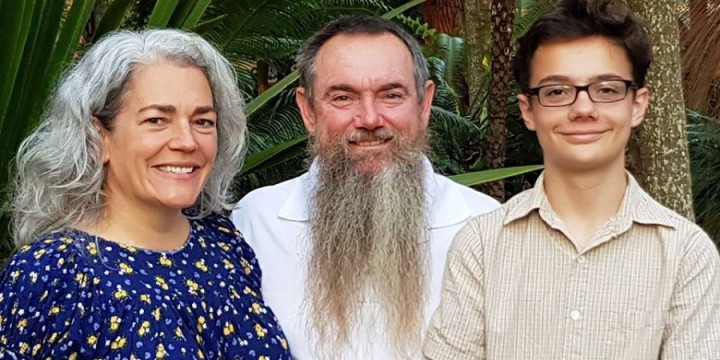 Thank you so much for your recent prayers as we have faced a very difficult decision.

This past April, Wesleyan World Missions Australia asked us to consider leaving Papua New Guinea and taking up assignment in the Solomon Islands. We felt no confirmation from the Lord that this was His plan for us.

When Cheri and I were told we had to give a final answer on the Solomon Islands position by the end of November 2016, we were puzzled. Australian church leaders believed we should go to the Solomons. Papua New Guinean church leadership believed that we should stay in PNG. In the midst of these conflicting voices, we longed for direct guidance from the Lord. About 10 days before the decision date, God clearly showed each of us, simultaneously, that we could NOT take up an assignment unless He called us to it.

Of course, our position as missionaries sent by Australia will end in December 2017, regardless. What does that mean for 2018 and beyond? We have no idea! Will we move to America? Will we return to PNG in some other capacity? Will we go to Australia and settle in my hometown? Or will God send us to some other missionary assignment that we haven't even thought of yet?

Though we have no idea where our family will go after 2017, we know that God will show us the next step in due course.

Serving Wesleyan churches, ministers, and laity of the KY-TN District

Honoring the memory of Lay Members, Ministerial and District Leaders promoted to Heaven over the past year

Support KY-TN District With Your Shopping! Now that's a WIN-WIN!

District Board of Administration (DBA), Board of Ministerial Development (DBMD), Nominating Committee, Officers, and Where To Send Funds

Full day of training sessions for both ministers and laity of our District!

Find a Church on the Map

Search for a local church by location and pinpoint it on the map!

Request a current copy of the KY-TN District Conference Journal.