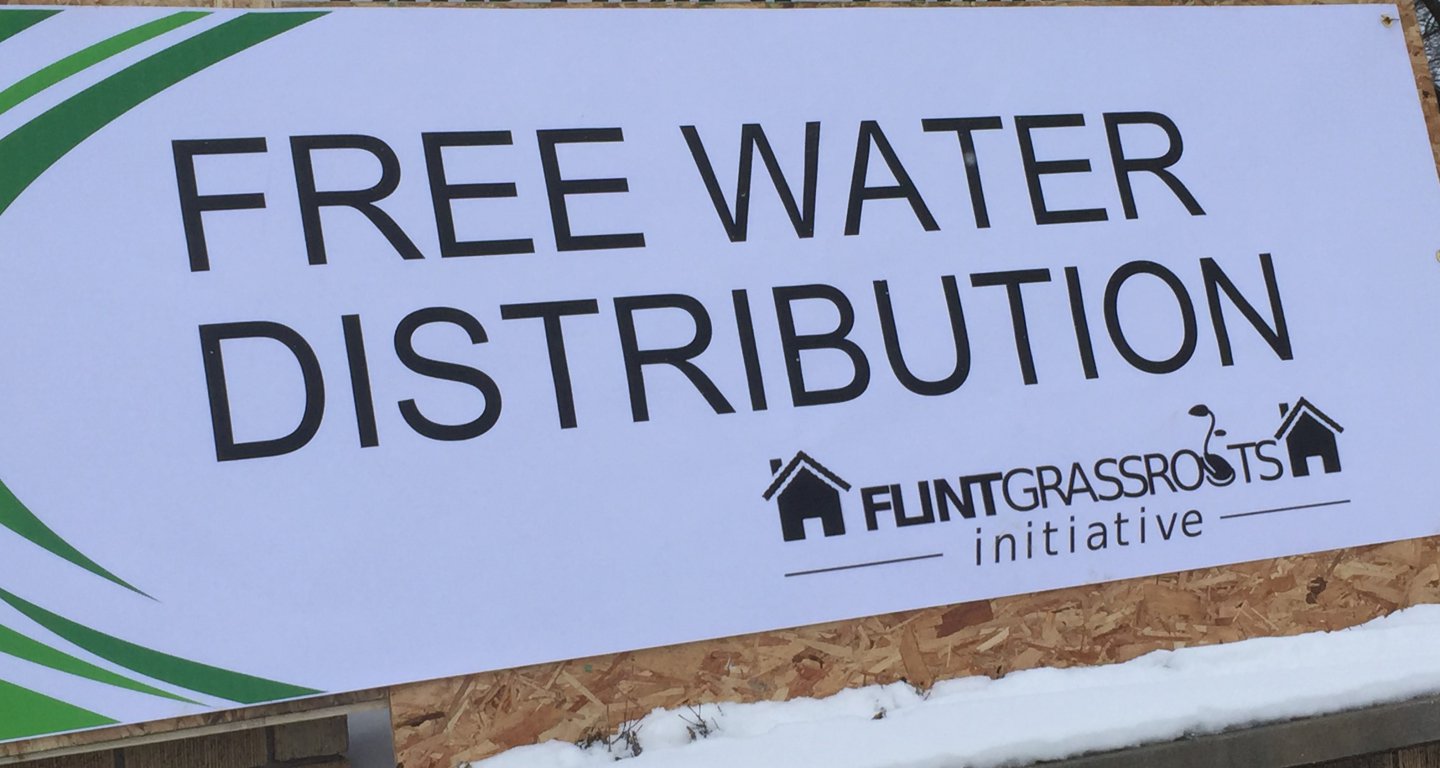 The Flint, Michigan, water crisis has been widely reported in the media, and represents a serious, ongoing health concern for thousands of people who still do not have access to safe, uncontaminated water in their homes.

The Wesleyan Church denomination has churches in Flint and throughout East Michigan that are serving as front line workers to help people who have become victims of this crisis. The Flint Grassroots Initiative (FGI) is the organization which has been formed to receive financial contributions, donations in kind, volunteer workers, and coordinate their use to help as many people as possible who have been affected by the crisis. The FGI is particularly targeting people who because of being poor, undocumented, homeless, elderly, or otherwise marginalized, are being underserved by government or large agency distributions.

Because the Flint Grassroots Initiative has developed a strategic, comprehensive plan to meet the needs of victims of the crisis, it has attracted the attention of other partners who are joining in their efforts. Other denominations, relief organizations, government agencies, and even businesses are finding the FGI to be an effective vehicle to harness resources and help people that are most in need of help.

The Flint Grassroots Initiative is carrying out responses in the following areas:

Seven Baskets: Reconciling in the Neighborhood through Public Schools

Experience Christin Taylor’s storytelling gift in this 3rd of a multi-part series celebrating God’s work in & through The Wesleyan Church as we lean into His Heart for Justice and Reconciliation.

Experience Christin Taylor’s storytelling gift in this 2nd of a multi part series celebrating God’s work in & through The Wesleyan Church as we lean into His Heart for Justice and Reconciliation.

Experience Christin Taylor’s storytelling gift in a multi-part series celebrating God’s work in & through The Wesleyan Church as we lean into His Heart for Justice and Reconciliation.

We can make a difference and our church leaders know what to do from their experience two years ago in another region. Please help them with the financial resources.

Assist Wesleyans by donating to the Wesleyan Emergency Relief Fund.

Soul+Mates July 2014 Article: A True Friend Who Knows My "Stuff"

Getting adults to buy into the vision and commit to youth ministry involvement can be challenging. Here are some tips that may prove to be helpful.

A story in pictures: Mozambique flood victims grateful for life and food assistance

The massive floods in several cities in Mozambique have displaced hundreds of thousands of people.