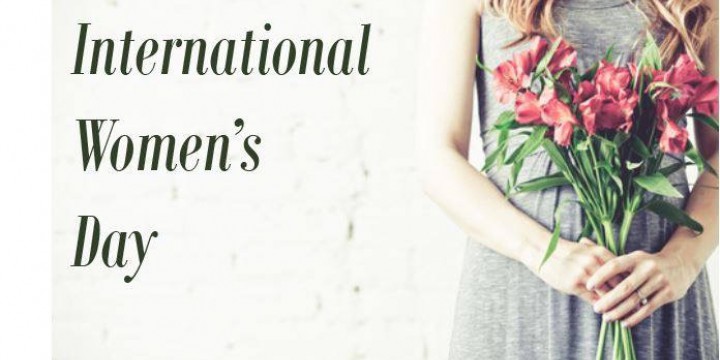 When I was in the fifth grade my parents took a church in a rural area. This meant that I transitioned from a city school to not only rural, but a one room school in the middle of a wheat field in western Oklahoma. We lived in the little town of about 50 and piled in parents' cars to be driven four miles to the school on a dirt road. During the winter this road became frozen and in the spring, muddy. Sometimes so muddy that the family car could not take us–so we would be dropped off from the blacktop road and trudge through the mud for the mile back to the school. I well remember my little sister who was in the first grade barely making it with her oversized rubber boots getting stuck in the mud and her slim little foot coming right out onto the mud. We would then pick her up and carry her the final lap to the school.

There was no plumbing in this school so we had outdoor toilets. There was a toilet for girls and one for boys. But the legend that always haunted us girls was that the boys were looking up the hole in the toilet. Now as I think about it that is totally unreasonable. But the fear was there. So we always went to the toilet together and one would stand outside to keep the boys away.

I had not thought of this humorous scenario for years until recently at a meeting of faith leaders in New York City hosted by the World Bank and the United Nations. The discussion was centered on the UN Sustainable Development Goals for the next 15 yrs. Much of the discussion surrounded the great need for the education of girls around the world–some 100 million deprived of education. The lack of opportunity for education leads to further issues of human trafficking, violence, child marriages, early death, female genital mutilation, and disease.

On the surface this appears to be an overwhelming task and one begins to think of great barriers. However, as it was broken down, there are many simple things that can be done. The research showed that girls in the developing world will start to school but then the barrier of no toilets at the school will cause them to quit. Boys will go to the toilet in the bush. But girls cannot. Then the eventual total drop out is at puberty. It is at this stage they then get sold for marriage, trafficking, or some other indignity.

I thought of the schools that have been funded from our churches and individuals. Have we required that there be toilets for girls and for boys on the grounds? Toilets that are ventilated. Toilets that keep out the flies. These are known as VIP toilets: ventilated improved property.

But then there are issues in villages where there are no toilets. Only simple open pit latrines. In many places women will not use these during the day and will try to go out at night. As was described in this meeting by a woman from India. "Women are very fearful of animals and men that act like animals when they try to go to the latrines at night." We think of the need for water and it is a must–both spiritual and physical–but accompanying all the wells should be the work of VIP toilets in the communities and schools.

I am grateful that as I write this wells are being drilled and VIP toilets are being built across Sierra Leone, West Africa schools because of the recent generosity of many donors to World Hope International. As a result we will see the rise of young women educated and realizing their God given potential. This is about "overcoming evil with good" as the Apostle Paul writes.