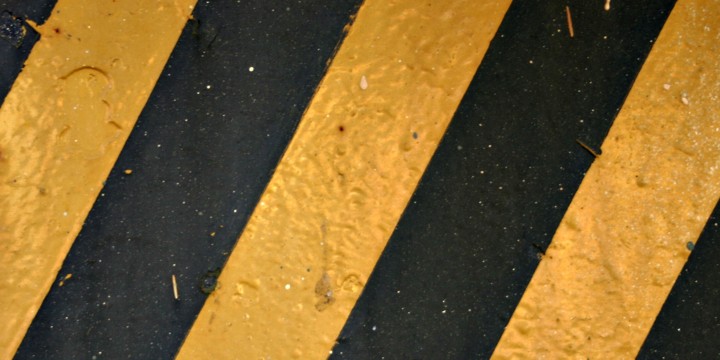 The Cure for Teenage Cynicism

When it comes to the church, teenagers are generally cynical in their overall views. Whether the sermon is boring, the music is out of touch, the “cheesy” attempt to duplicate the mainstream, or they differ in the overall philosophy, teenagers often find themselves at odds with the church. Be that as it may, the reality is that the teenagers’ relationship with the local church matters. This disconnect is not something new. For centuries teens have viewed the church through the same cynical lens. In the Old Testament, Samuel had similar forces that could have worked against him embracing the truth. Take a look at some familiar circumstances that could have influenced Samuel into a typical cynical teenager.

Samuel didn't have a choice about going to church. Teens think they have it tough because their parents make them go to church. Samuel’s mother dedicated him to God before he was born and was taken to the church to actually live there. Some teenagers may resent growing up in church, but this did not keep Samuel from embracing his religious heritage.

Samuel’s generation had fallen away from God. This current teenage generation is definitely growing up in a secularized society that seems to be moving at lightening speed further and further away from God. Many students in the church may feel like they are on the inside looking out feeling as if they are missing something. The world can be very attractive and students are facing huge temptations at the opportunities it offers. Samuel was in the same boat. “Now in those days the messages of the Lord were very rare, and visions were quite uncommon” (1 Samuel 3:1b). Some offers of this world can be hard to resist, but Samuel resisted.

Samuel’s church was full of hypocrisy as well. Eli’s sons were corrupt priests and everyone knew it. As children grow up, they become aware of the weaknesses, flaws and mistakes of parents and leaders. It’s quick to become cynical, point the finger and walk away from the church. In the midst of corruption, Samuel remained faithful to the church.

Samuel didn’t really know God. He grew up in the church but didn't know God. How familiar does that sound? Just because students are there Sunday after Sunday does not mean they are getting it. They may know the songs, scriptures, and rituals, but is there a relationship? God was calling Samuel, but Samuel did not even recognize his voice.

How did Samuel keep from becoming cynical when odds where stacked against him? What was it that kept him dedicated and loyal to God? What made the difference in Samuel’s life can be found in the first verse of chapter 3: “meanwhile, the boy Samuel served the Lord...” As Samuel committed to serving God, he was actually breaking the mold of going through the motions, rituals and mundane practices and started relating to God. He listened more then he questioned and acted more then he talked.

Take a lesson from Samuel... move your students to a place where they are connecting with God beyond the rituals and week in and week out practices. Give them opportunities to listen to God. Look for opportunities for them to live out their faith and see God move through their lives through acts of service.

Watch the 3-hour conference on including all generations in the church.

50 years: Why a youth convention?

Jim Dunn knows firsthand how teens' lives can be changed at a Wesleyan youth convention. He gives his take on why The Wesleyan Church continues to hold these important youth events.

The world will change in three months

Jim Dunn predicts that lives will be radically changed in various ways as a result of Follow 2015, this December. He speaks from experience, because his life was changed at Follow years ago.

SHIFT is a six-week series that focuses on areas of life that need to be transformed by the power of God.

Wesleyan Bible Bowl is an exciting Bible quizzing program designed to stimulate spiritual growth among the youth of The Wesleyan Church.

Youth Ministry 101: Back to the Basics

Building a secure foundation of faith in a student’s life can be challenging. It all starts with the understanding that our ultimate goal in YM is to teach teenagers to be disciples of Jesus.

Get the latest Wesleyan Youth news and resources delivered straight to your inbox!

Here is the great question in youth ministry: How do we move students from simply “liking” Christ to having an everyday relationship with him that truly matters?

​Kick off the new school year with this four-week series to prepare students for going back to school with the goal of living for Christ.

Happiness is defined so many ways by today's society, whether as possessions, social status, or image, but the Bible says differently. This 4 weeks series breaks it down for our youth ministries.